What of Gold in the “New Normal”? 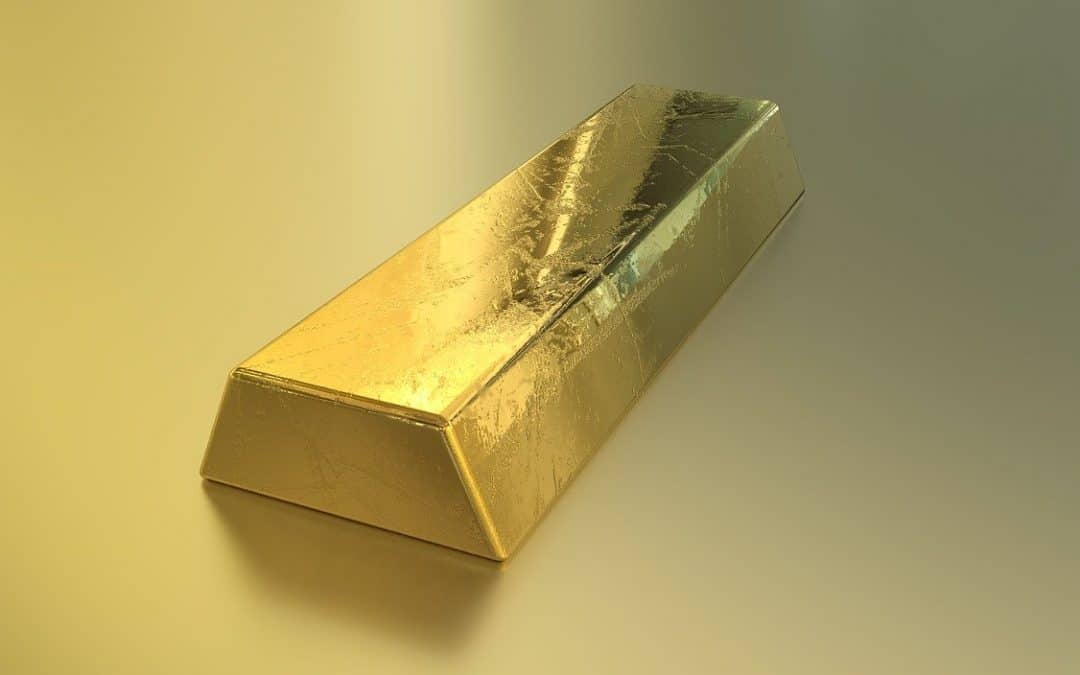 Once we arrive at the stage where the COVID-19 pandemic is neutralized and life returns to normal, what then? What will “normal” look like after all this? Will it be the spitting image of life in America before the outbreak, complete with a return to an energetic economy fueled by a 3.5% unemployment rate?

Or will it be something else – something considerably darker?

Back in May, Rich Miller of Bloomberg pondered what society would look like once the pandemic is behind us.Miller suggested a “new normal” will ensue, one characterized by a society so economically weak and fearful that it effectively demands the Federal Reserve maintain a highly accommodative monetary policy posture in perpetuity.

Fast-forward to the present day. As 2020 comes to a close, there are signs America is in fact moving toward this “new normal” despite the imminent availability of COVID-19 vaccines.

Should the “new normal” serve as society’s backdrop going forward, there likely will be a variety of implications. Those that relate to gold could be positive. A society plagued by economic anemia suggests the kind of uncertainty gold has sometimes found appealing in the past. Also, the aggressive, long-term postures of dovish monetary policy and profligate fiscal policy anticipated to be integral components of the “new normal” could be favorable for gold, as well. Should those postures became characteristic of a new American economic structure, it is possible that gold could benefit for an extended period.

Analyst: “Everyone Is Going to Be More Insecure” in the New Normal

“New normal” is a term originally coined in the wake of the 2008-2009 financial crisis to describe life after the crisis. 10 years ago, it referred to an American economic landscape characterized by increased comfort with higher deficits and debt as well as regular and more significant Federal Reserve tweaks to monetary policy. The updated, prospective version of the “new normal” – sometimes referred to as the “new normal” –basically is the same thing, but in even great quantities of debt, deficits and Fed interventions.

There’s more, however, this time around. In the 2.0 version of the “new normal” as detailed by Miller, society as a whole willpersistin a condition comprised of equal parts shell-shock and a chronic sense of foreboding. This version represents a sea change in the outlook of people and companies.

Households worried about their health and finances will save more and spend less. Companies will be less efficient and less global as they rearrange supply lines and bring production back to the U.S. to improve resiliency rather than to cut costs. Government involvement in the economy will be greater as officials place a premium on domestic supplies of medical equipment and other products deemed essential.

Miller suggests all levels of society have been reminded of an economic vulnerability they never really thought existed in this day and age, and respond accordingly. As highly respected global investment strategist Ed Yardeni told Miller, “Everybody is going to be more insecure, more cautious.”

Underpinning this insecurity and caution would be a poor employment outlook. Hall suggests the long-term employment picture will be particularly ugly should the recovery become increasingly protracted. “The slower and more stretched-out the recovery is, the more perilous it will be,” he writes. “More companies will downsize permanently or go out of business, and more Americans will leave the labor force, robbing the economy of vitality.”

Along those lines, some very learned minds have suggested the employment picture could look particularly different in the updated “new normal.” A May article in Futurity quotes Steven J. Davis, an expert on job loss and economic uncertainty at the University of Chicago, as saying that he estimates “42% of recent pandemic-induced layoffs will result in permanent job loss.”

All in all, a very worrisome economic picture of post-COVD America is being painted right before our eyes. And the consequences to personal economic behavior could be both significant and lasting.

“People will hoard the money because they’re so nervous,” Nobel Prize-winning economist Joseph Stiglitz told Miller, who notes this behavior will “restrain growth and hold inflation down, at least for a time, in spite of trillions of dollars in fiscal and monetary support.” Former International Monetary Fund Chief Economist Olivier Blanchard suggested to Miller the over weighted savings accounts of Americans will result in interest rates remaining “very low for a very long time.”

So what could happen to gold – and silver – in the environment of the “new normal”?

Let’s focus on the “trillions of dollars in fiscal and monetary support” Miller references, which the Federal Reserve says we can expect to see continue for years to come.

You may recall that both shined during the years of the financial crisis as well as the period that followed immediately. From 2008 to 2011, gold climbed 160% and silver jumped nearly 400%.

It is generally regarded that the metals performed as they did then as much or more on the basis of the economy-rescuing measures taken by the Fed and the government as because of any fear generated by the crisis itself. November 2008 and November 2010 saw the initiation of the first two rounds of Fed quantitative easing (QE) in history, while then-unprecedented deficit spending (in raw dollars) marked the years from 2009 to 2012.

Lately, I’ve written a great deal about the prospect that precious metals could continue to surge on the back of generous Fed monetary policy and significant levels of deficit spending. I do so because it’s relevant. The Fed has made clear zero interest rates basically are here to stay, at least until its challenging, self-imposed agenda of maximum employment and a 2% average inflation rate is realized.

We saw what gold and silver did when a similar environment was in place 10years ago. To be clear, it can’t be said for sure that metals will respond the same way again under the same conditions. But it’s worth noting there’s no shortage of analysts projecting that gold will continue to strengthen on the back of dovish monetary policy and government stimulus deemed necessary to extricate the nation’s economy once and for all from the pandemic’s grip.

And if we are indeed on the verge of a new normal, one in which regular Federal Reserve intervention is the constant companion of chronic economic fragility, then it’s reasonable to consider there’ll be an even more open field for precious metals in the years ahead.