The Central Banks are Going Ape Shit Over Gold 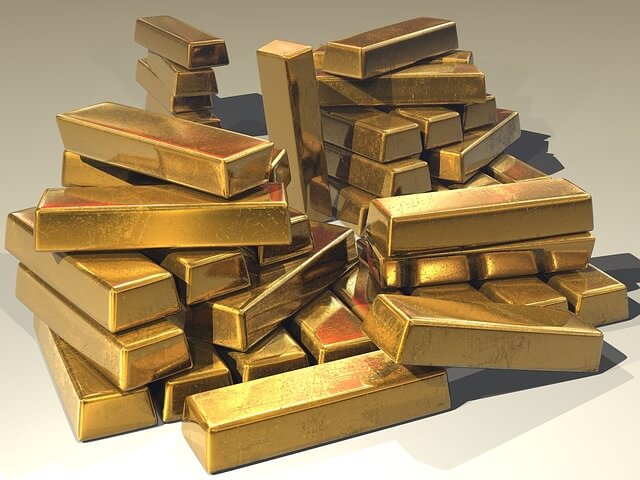 ​As I perused today’s news in Google, I couldn’t help notice many stories talking about what’s going on with gold.  While many of the click-bait titles drew my attention, there was no getting away from the article I read on The Street that discussed the rabid buying going on at the World Banks.  Today, I’ll give you the lowdown on that, and other news surrounding this precious metal that all of a sudden is the topic of a lot of debate. 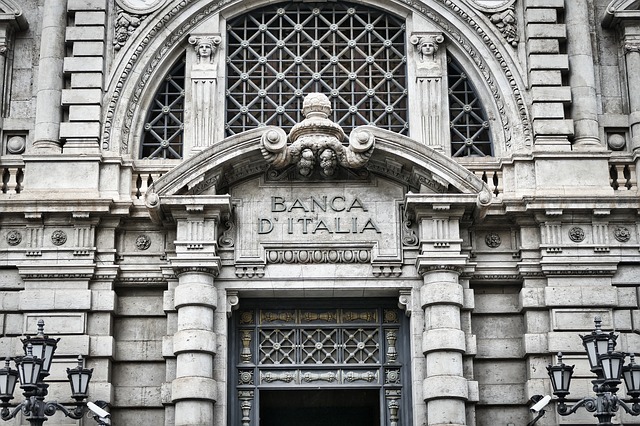 715.7 metric tons of gold bullion holding a value around $29.4 billion was bought up in the 12 months leading up to March 31, 2019.  This news was gathered by a report put out by the World Gold Council.

“In all likelihood, we expect another strong year,” says Alistair Hewitt, director of market intelligence at WGC in London.

Additionally, the amount of gold bought by institutions over the last four quarters was on a level larger than any prior calendar year dating all the way back to 1971.  That year marked the time when then President Richard Nixon pulled the precious metal off of the standard monetary system.  For the record, gold was valued at $35 per troy ounce.

Today, the precious metal is going around $1,278 per ounce, which is a tad bit down from the high of $1,341 achieved back in February of this year.

For the record, I am acquiring the gold mining stock IAG.  I’ve also been holding it for quite some time as a possible hedge against a market that eventually will come down.  Play it at your own risk and remember that I am not a financial advisor.  The stock is currently trading at $2.94 at the time I write this.

That sub-headline was taken right from The Street Article, and they went on to outline how emerging markets like Russia are buying gold in a diversification effort to get away from buying American dollars.  After the financial crisis of 2008 this trend started to take place, and it hasn’t slowed down.

However, another WGC report detailed how the developing world doesn’t hold much in comparison to the rest of the world.  75% of the U.S. reserves are gold.  Germany has 7/10 of it’s reserves in bullion.

Another WGC report shows that central bank holdings in the developing world are far smaller than in much of the developed world. For instance, three-fourths of the U.S. reserves are held in gold, while Germany holds seven-tenths of its reserves in bullion, WGC data shows.  When you compare that to Russia, who holds 18.5% of the countries reserves in gold, and China, 2.5%, as well as India, 6.3%, it’s a big difference.

There is also no variation of buying when the price moves up or down. They are reportedly accumulating at all prices.

Will this trend continue, or will it be something of a cyclical nature?  That’s the million dollar question.  As someone who always thinks both long and short term, I have to start adding more gold stocks to my retirement plan as a long term hedge.  Of course, for those of you who are looking to really get into bullion, I urge you to read about setting up a gold IRA custodian.  There are numerous resource articles in my metals section that will detail the process of doing so for those learning more about it.

Also in the news today talking about Gold: