If the recently completed second quarter is any indication, both gold and silver are on the way to meeting the robust expectations analysts have for precious metals.

Gold has been demonstrating unmistakable strength for some time. This since the Federal Reserve changed course early last summer and decided interest rates would be going down after a 2018 in which rates were hiked four times. Even considering the year-long momentum, Q2 2020 was a bit of a breakout for the metal. From April through June, gold jumped 13%. It is the biggest quarterly increase in the price of gold since the first quarter of 2016. It is also the 7th consecutive quarter gold has risen in price. Additionally, the spot price of gold was knocking on the door of $1,800 per ounce by quarter’s end, reaching its highest price level in almost eight years.

With gold registering such an impressive performance in the second quarter, and particularly in light of the metal’s overall solid upward trend for many months now, it’s easy to overlook the extraordinary performance put in by silver last quarter. It’s understandable if you missed it. Even precious metals experts have been known to look past silver. Part of silver’s problem is that it simply was bypassed by the cachet accorded worldwide to gold. Its other problem is that while silver can put up stellar numbers during precious metals bull markets, that often occurs during the latter stages of said markets. Nevertheless, silver’s performance during Q2 2020 should not be missed – a jaw-dropping 32%.

Why Isn’t Gold in Your IRA Plan?  Speak with an expert and get started today.  Learn more here.

With silver’s apparent decision to join the party, it’s difficult to dispute the idea that a full-blown precious metals bull market is again unfolding. Additionally, the continued upward momentum demonstrated by gold – along with silver’s newfound energy – against the current economic backdrop indicates something else: the metals may indeed be at the outset of a run very similar to the momentous rise embarked on by each during the 2008 financial crisis.

The performance of gold and silver during the 2008 financial crisis serves as a textbook example of their value during periods of both feared and actual profound weakness in the U.S. dollar. When hard times hit, the Federal Reserve swings into action. As the arbiter of monetary policy in the U.S., the Fed will embark on bold paths to help stabilize the economy and keep it functional. It does so chiefly through the application of drastically accommodative monetary policy. That’s what happened in 2008 and 2010. Against the backdrop of two rounds of quantitative easing (QE) in those years, gold surged 160% from 2008 to 2011 and silver flew even higher, jumping nearly 400% during the same period. 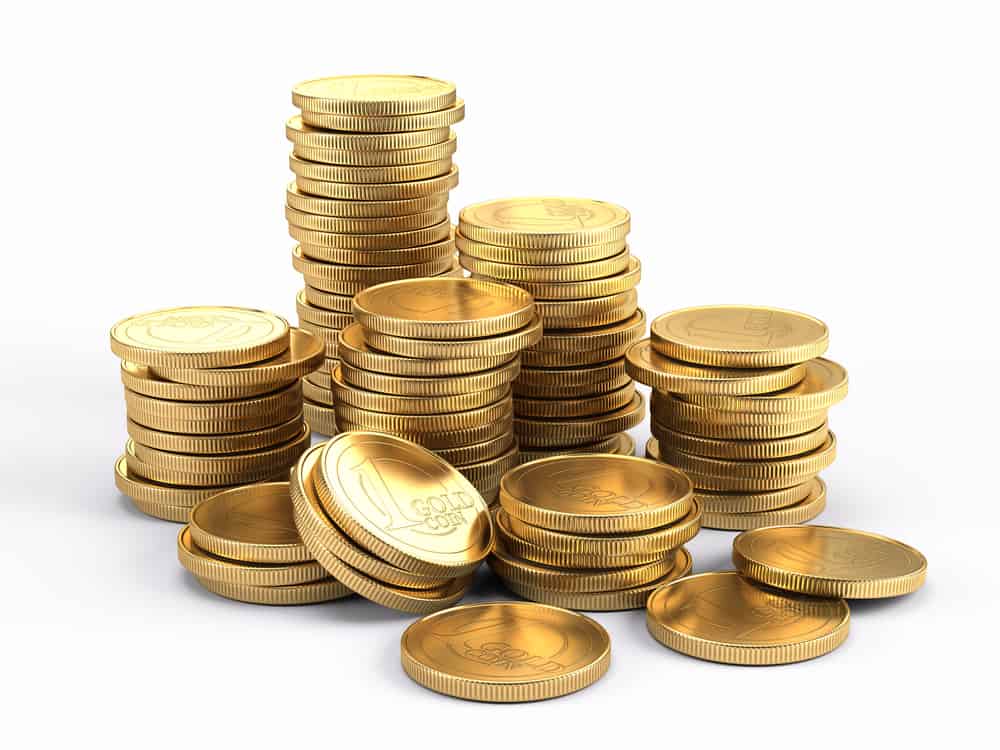 Jeffrey Currie is the head of commodities over at Goldman Sachs, and he thinks gold could put in a repeat performance of the power it displayed during the ’08 crisis. You may remember, when it became clear the current pandemic would wreak havoc on the economy, panicked savers dumped everything they had – including gold – in favor of cash. However, when a measure of calm began to prevail and the Federal Reserve announced unprecedented monetary policy initiatives to help the economy remain upright, gold quickly regained its footing.

That’s the basic pattern gold outlined 12 years ago. Currie explicitly referenced that pattern in an analyst’s note detailing his projection gold would repeat it during the current pandemic-cued crisis. “We are beginning to see a similar pattern emerge as gold prices stabilized over the past week and rallied today as the Fed introduced new liquidity injection facilities with this morning’s announcement,” Currie said just before Q2.

It should be noted that Currie did not reference silver in his analyst missive. Even among analysts, it seems, silver is sometimes overlooked. But it might be a considerable mistake to overlook it now. If Currie is correct and gold is bound to repeat what it did in 2008, there’s no reason to believe silver won’t come along for the ride. If the same broad forces are in play – and they certainly seem to be – silver could be poised for an epic rise of its own. Remember that silver outperformed gold by more than double from 2008 to 2011. We know silver soared 32% in Q2 of this year, and flew out of the Q3 gate with a 6.5% jump in just the first week. It’s premature to suggest this is the beginning of a historic multi-year year rise in the price of silver such as we saw in 2008, but the data, such as it is, looks promising thus far.

The oversight of one’s portfolio is made just a little easier is when select assets behave as conditions suggest they should behave. For example, drastically accommodative monetary policy, combined with record-levels of federal deficit spending, tend to strengthen gold and silver. This relationship clearly was evident from 2008 to 2011, as the fallout from the financial crisis persisted and both the government and Federal Reserve went into overdrive with their respective fixes. The relationship seems to be demonstrating itself again in the current pandemic-throttled economy. As “QE infinity” and record-level deficit spending are in play, both gold and silver seem to be responding as experts believed they would – and should.

Gold is usually a sucker for easy-money policy. When the Fed decided to drop rates early last June – long before the pandemic’s onset and re-application of unprecedented QE – gold liked what it saw well enough to jump 12% in the subsequent two months. And from June 2019 through today, gold has climbed 35% (helped along, of course, by the central bank’s recent QE bumps).

Silver doesn’t always respond as predictably as gold to “mere” dovish monetary policy. However, when the Fed rolls out the big guns and goes all QE on the economy, the white metal tends to come to life eventually. The dynamics of silver demand are a little more complicated than those of gold. As a precious metal, silver is possessed of a safe-haven property. But unlike gold, silver also is a crucial industrial metal. This means that as QE acts to both weaken the dollar and juice the nation’s economic engine, silver can rise on the basis of its safe-haven capacity as well as its industrial demand. It is this unique duality that helps fuel silver during periods when massive QE is being implemented.

So the stage is set for both gold and silver to continue rising through the foreseeable future. That doesn’t mean it will happen, of course. However, if history is any indicator, and we can believe what we’re seeing from each metal right now, it’s reasonable to think gold and silver will grow stronger in the months to come.

Billionaires Are Investing Heavily in Gold

Blanchard Gold Review: Everything You Should Know About This Precious Metals Dealer

Witter Coins – Reviews That You Should Know Before Buying or Selling

Surf Coins Reviews: What You Need to Know About This Bullion Dealer