Gold in the Biden Era 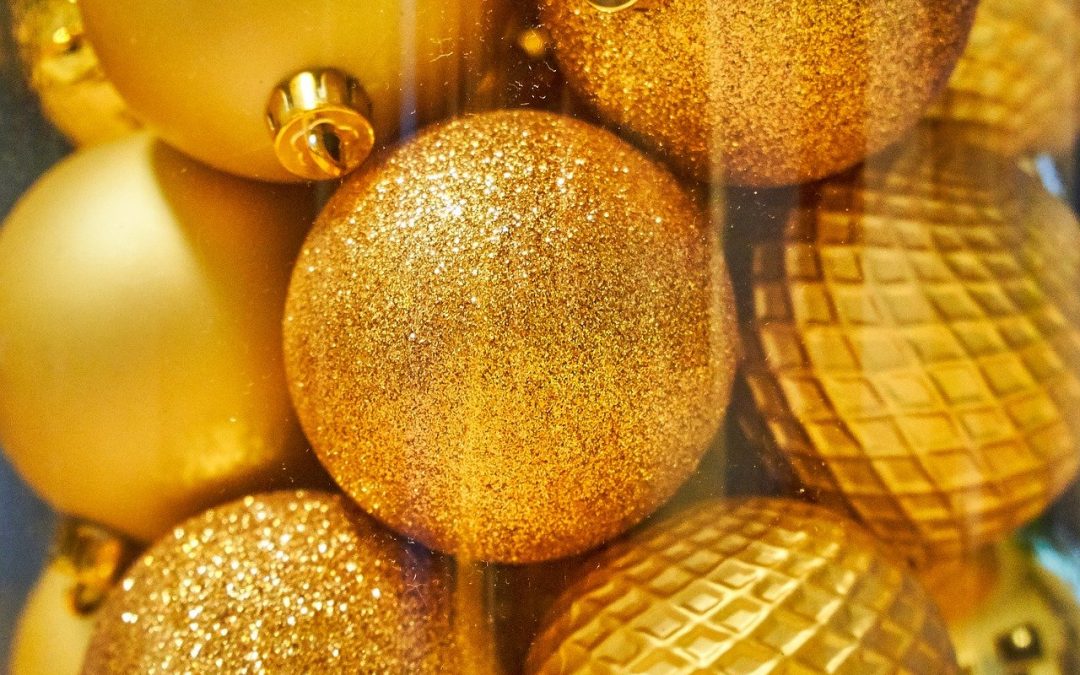 Recent developments on both national and state political fronts have determined that America’s next few years will be spent under a Biden administration and a Democratic-leaning Congress.

For President Trump and his supporters, the events of Jan. 6 in our nation’s capital quickly eradicated any glimmer of hope that the results of the Nov. 3 general election would be overturned. Personally, I didn’t think the chances of that happening weren’t very good to begin with. But when previously declared election objectors such as now-lame-duck Georgia Sen. Kelly Loeffler andSen. Mike Braun of Indiana said in the immediate wake of last week’s upheaval they would not be objecting to the congressional certification of President-elect Biden’s victory, any chance President Trump would remain in office was officially dead. For his part, Trump recognized it, as well, conceding last Thursday that Biden would indeed be the new president.

Then there was the matter of the recent runoffs for both U.S. Senate seats in Georgia. When the dust settled on the contentious races, both Democratic contenders – Raphael Warnock and Jon Ossoff – emerged victorious. Their wins tipped the balance of power in the U.S. Senate slightly in favor of the Democratic Party.

Technically, party representation in the Senate now is split right down the middle – 50 Republicans and 50 Democrats (including two Independents who caucus with the Democrats). But because any potential deadlock along party lines would go to Vice President-elect Kamala Harris for the tie breaking vote, I think it’s reasonable to conclude that Democrats have at least a slight advantage in the Senate. Combine that with a clearer Democratic majority in the House of Representatives and you have a U.S. Congress that now tilts Democratic and presumably will be generally supportive of the ambitious spending plans that the president-elect has outlined.

So now that the 2020 national political die has been cast, what is the way forward for gold over the coming years? No one knows for sure, of course. But we seem to be getting a better picture of what the anticipated monetary and fiscal environments that can potentially exert so much sway over precious metals will look like under a President Biden. And based on how that picture looks right now, gold could be in good shape through the foreseeable future.

The prospective fiscal outlooks of both the anticipated Trump and Biden agendas were heavily dissected in the run-up to the November presidential election. Although analysts said that a Trump victory would heap additional trillions on the existing national debt pile, there has been speculation that President Biden’s spending initiatives will trigger even higher deficits and a much-higher national debt.

According to a study by the nonpartisan Committee for a Responsible Federal Budget (CRFB), the Biden agenda could add anywhere from $5.6 trillion to as much as $8.3 trillion to the national debt over the next ten years. Biden spending priorities are as numerous as they are expensive, and include child care and education, health care, disability benefits, infrastructure, climate change and research. As detailed in several media outlets, including the Washington Post, Biden’s climate change plan alone is estimated to cost roughly $2 trillion.

And this agenda does not include Biden’s pandemic-specific stimulus initiatives, which he plans to roll out immediately upon taking office. This past Friday, the president-elect indicated he will soon outline his stimulus proposals that he says will amount to trillions more in additional economic support.

“The price tag will be high,” Biden said. “It will be in the trillions of dollars.” How many trillions, exactly? We don’t yet know, for sure, but a recent Bloomberg article on Biden’s stimulus plans indicated he supported an aid package proposed by House Democrats last Maythat carried a price tag of $3.4 trillion.

Another clue suggesting a spendthrift Biden administration is his recent nomination of former Federal Reserve Chair Janet Yellen to serve as Secretary of the Treasury. Having preciously earned a reputation as a monetary policy dove in her capacity overseeing the Fed, Yellen indicates she’ll be dovish in her administration of fiscal policy, as well. “This is not a good time to have fiscal policy switch from being accommodative to creating a drag,” Yellen told the Wall Street Journalrecently. “That’s what happened [last decade], and it retarded the recovery.”

MoneyWeek recently said that Yellen’s nomination to be Treasury secretary is “incredibly significant” because it means “the former head of the world’s most powerful central bank will be running the fiscal policy of the world’s most important economy.” In MoneyWeek’s view, although “Congress might be gridlocked…it’s hard to believe that Yellen won’t have the clout to drive through at least moderately ambitious spending plans.”

Analyst: “Elevated Gold Price Environment” to Persist “at Least for the Next Few Years”

So now we have a reasonably good idea about what’s in store for the country in terms of both fiscal and monetary policy during the Biden administration. Does that information provide any guidance as to where gold could be headed?

Nothing is certain, of course, and there will be a lot of economic influences in play through the near term. But some analysts seem to think a Biden presidency bodes well for gold.

In a recent note detailed by S&P Global Market Intelligence, Credit Suisse analyst Fahad Tariq suggested that a Democratic-controlled Congress will further a gold-favorable Biden fiscal agenda. Noting that U.S. election results typically have only a minimal impact on gold, Tariq said a “clean sweep by Democrats” is “positive for gold.” On the monetary policy side, Credit Suisse sees a highly accommodative posture remaining in place due to what it forecasts as no more than a “gradual” recovery from the pandemic. “A low rate environment and an elevated gold price environment are here to stay at least for the next few years,” Tariq said.

The same S&P Global piece also shares the speculation of megabank HSBC analyst James Steel that gold will be in good shape in the wake of the recent presidential and congressional election results. Steel believes these results will produce continued energy for gold expressly because of the greater likelihood we’ll now see a “potentially more progressive and greater spending agenda.”

Besides Tariq and Steel, many observers project gold will thrive at least through the new year. Citibank recently said it expects to see gold reach a new all-time high of $2,500 in 2021. Goldman Sachs’ latest 2021 gold price target is a little lower at $2,300 – but still a new high for the yellow metal. The “usual suspect” justifications for these near-term price targets essentially are the same as those cited by analysts who see a productive gold environment for the foreseeable future: more stimulus and a continuation of the overall favorable fiscal and monetary climate for gold that could become even more favorable against the backdrop of a Biden presidency and a Democratic Congress.