​An eye opening Forbes Magazine article definitely put some fear into American’s looking to retire in the next several years.  The basis of the article stated that a large part of the population will struggle financially during their retirement.  Citing insufficient savings and waning Social Security benefits, not to mention rising costs for care, the article made me think of a lot of dooms day scenarios.

Will Another Recession Crush Your Retirement Plan? 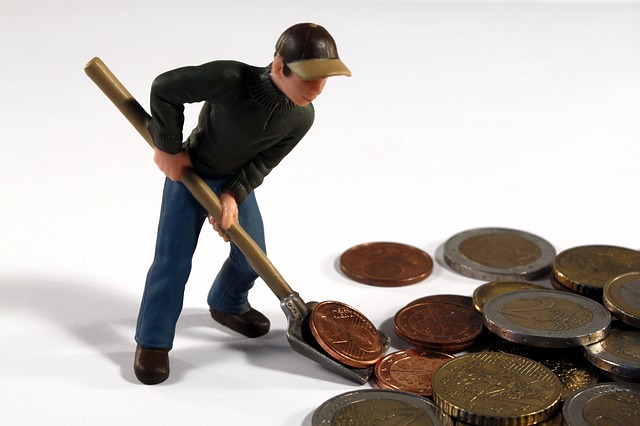 The author, Christian Weller, predicts that many retirees will have financial struggles.  According to Weller, this has yet to happen because many trends have helped the elderly offset the lack of savings.  Others have been able to find paid work and remain employed longer than it was physically possible only a short time ago.  With an abundance of jobs, retirement will be delayed and a higher income enjoyed.  He also points out the recent stock market gains helping out 401K and IRA balances.   (The two plans are compared here.)

Weller also goes on to predict that a sharp decline in the economy is around the corner, and he warns that it will affect people who are near the retirement age in a much more fierce manner than the last recession did.

Pointing out the last three recessions and their trends, he cites unemployment for workers who are 55 – 64 went up in all three recessions.  (1990, 2001, and 2007-09.)  The time spent being unemployed also rose, showing that a large number of people nearing retirement had to maintain jobs after losing their employment when the economy took a nose dive.  Many people in this scenario were unable to find a new employer.

Many other statistics are given backing up his take on this topic, so he makes it hard to argue with his take.  He cites that when a recession does hit, fewer opportunities for employment will be available, and people will have to look to their weaker retirement savings to make ends meet.

This mention really made my heart sink, I can’t believe the amount of people who just didn’t save for retirement:

Further, the median funds saved in retirement accounts for people who had chose to save money was only $100,000.  When you consider that they need to live on that for 15 to 20 years, this only equates to several hundred dollars per month, which can’t act as a safety net during a recession.

He continues with hard hitting facts like “retirees in 2016 had less wealth than in previous decades.”  In 2016, the median of the retirees had wealth equivalent to 552.8% of their income, which is higher than the 480.6% in 2013, but far less than the almost 800% prior to the last two recessions.  With stock and housing market crashes, people haven’t had a good wealth level in comparison to income.

My opinion is that you should think ahead of recessions by investing in gold continuously.

If you find yourself in this situation, you need to think fast.  Think about your spending habits.  Do you really need two cars?  Do you need a car at all?  Do you eat out too much?  You need to evaluate every single expenditure you make and think about the long haul.  If saving $100 monthly or more will help you greatly, you need to think about cutting out certain luxuries in your life.

Every day you make decisions that impact your long term financial goal. While I’m someone who likes to live by the mantra “YOLO,” retirement is certainly something I want to enjoy, and live like a king.

How to Open a Gold IRA Account Tax and Penalty Free

Benefits of Investing in Stocks for Retirement

Where to Donate Used Books – 10 Options to Consider

The Central Banks are Going Ape Shit Over Gold