You are here: Home » About Tim Schmidt & IRA Investing

​My name is Tim Schmidt, and I am a retirement planning and financial savings expert for the past 10 years.  You can read more about me at my personal and for my full bio, I invite you to check out my personal website at TimSchmidt.com, but I thought a few details might be helpful here. 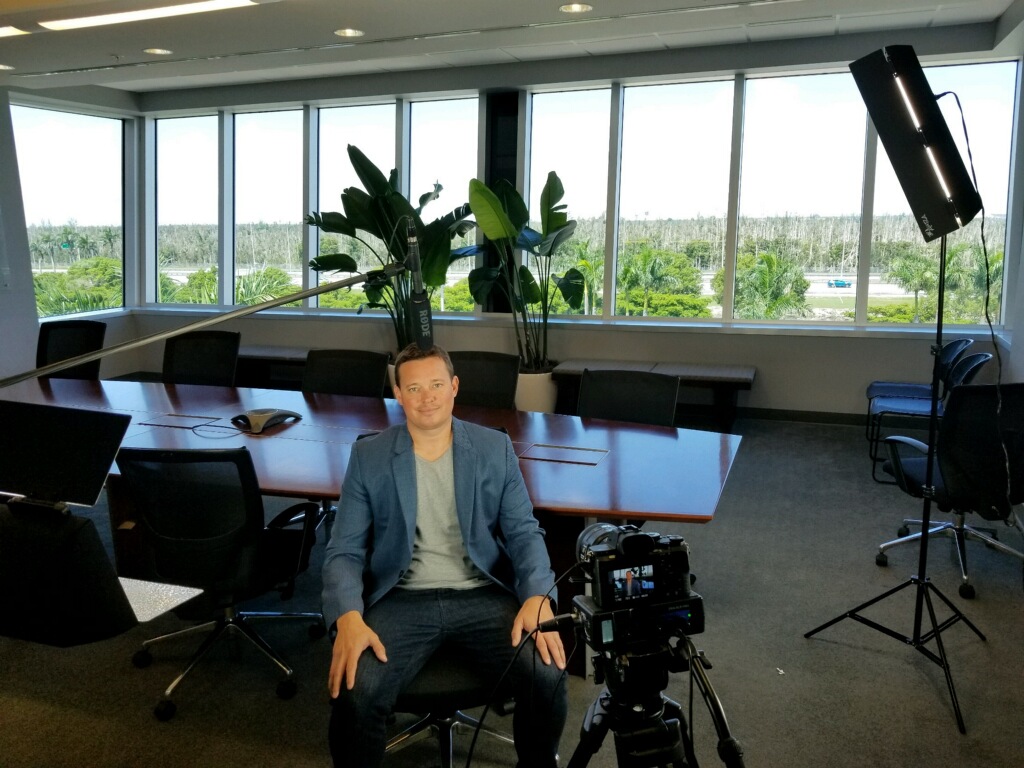 I was born in Sioux Falls, South Dakota. Not a place I’d recommend for your exotic vacations or honeymoon, but a place where crime is non-existent, people are friendly, and the place I fell in love with steaks. At the age of eight I was bummed to find out that we were “moving to the big city,” which to the Dakota folks means a trip to the Twin Cities of Minneapolis and St. Paul, Minnesota. I was bummed because I had made great friends in the neighborhood and at school and had a soccer team that hadn’t lost a game in years. Couple that with not knowing anyone in Minnesota outside of family, I was scared.

Yet the adventure was good for me, and I instantly found new teammates to play soccer with. Eventually, like every Minnesotan, I took up the sport of hockey. Given that I was just starting to play at age nine, this meant I was eight years behind the curve. In Minnesota, kids skate when they can walk and develop killer slap shots before they can write their name. Hockey is life, and life is hockey. Between playing those two sports on a year-round basis, and having two brothers who did the same, we kept my parents busy and made sure there was plenty of mileage on their vehicles.

My Grandfather is an inventor and held many patents that he has subsequently sold off for a huge profit. When he speaks, I listen. Watching his career and learning from his experience was mind-blowing. One of my best friends families started the company that is now Northern Tool & Equipment in a garage down the street from me, and watching their family business grow into the enterprise they have created today also helped shape who I am today.

I’ve never been one to relax. Even when I was earning three times that of most my friends by working in Sales at Northern, (and more than some people’s parents when I worked full time hours) I always had other jobs and sought outside income. I was a Roller blade test subject, putting 20 hours on a pair of prototypes and submitting comments to the R & D team. I worked at a gas station. I worked at a sporting goods store. I worked in several restaurants. I was refereeing semi-pro soccer games. None of those stimulated me that much but I liked having money and took something away from every job and earned an appreciation for people who work those jobs full time. Until you’ve worked in someone’s shoes, you don’t fully understand the dynamic of their environment, which is why to this day, even as the CEO, I get in the trenches and experience what every department goes through from time to time, so I can speak with them from an educated point of view.

Not to be cliche, but the rest is history.

I went from a studio to a two bedroom. A two bedroom to a 15th floor massive two bedroom suite looking over the bay, seven pools, and Star Island. I could watch Shaquille O’Neal shoot hoops from my living room, bedroom, or terrace. It was incredible. From there I started dabbling in real estate, began consulting many companies on digital marketing, and networking. I was frequently traveling to Costa Rica, and eventually bought a home there.

Today, I call Fort Lauderdale home. It’s certainly been an adventure and I’m always excited to see where it takes me next.

I invite you to connect with me at any of the below outlets!

And last but not least, check out my Amazon #1 best selling book on Entrepreneurship – Amplifying Average! 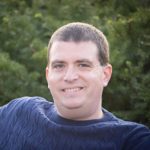 Dan Miller is a freelance writer and founder of PointsWithACrew.com, a site that helps families to travel for free / cheap. His home base is in Cincinnati, but he tries to travel the world as much as possible with his wife and 6 kids. 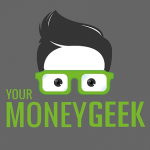